Congratulations to all of the students who were recognized. We are very, very proud of all of their accomplishments! 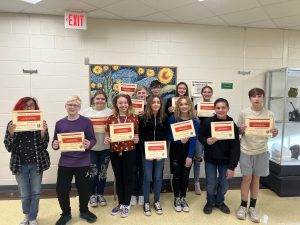 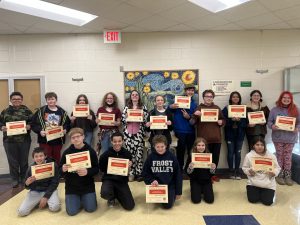